Catch up on our news in Katie’s blog… 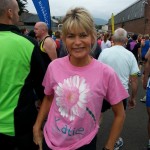 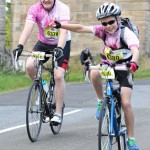 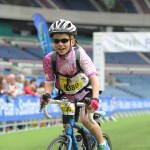